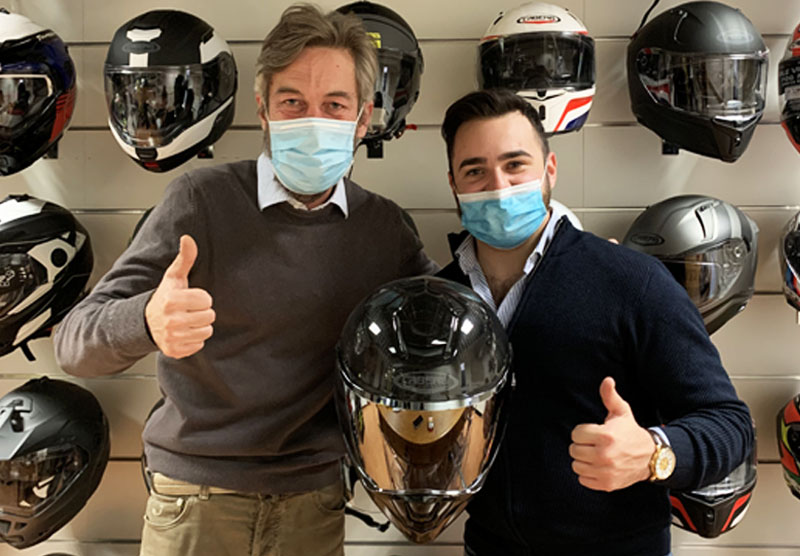 The European Supersport champion Kevin Manfredi celebrates his birthday by joining the Caberg family. He was born in Sarzana on January 3, 1995 and although he is very young, he has gained already a relevant experience in the world of motorcycle competition.

In 2009 he raced in the CISP 125 championship finishing in the fourth position overall. He then took a big leap by competing the following year in the CIV Stock 600.

In 2014 he raced in the European Stock 600 championship, while the following season he debuted in the World Supersport championship where he competed until the 2016, while alternating with also some competitions in the World Endurance Championship.

In 2017, Kevin moved to Stock 1000, while the following season he went back to 600, competing in the CIV, obtaining 2 wins, 5 podiums and finishing in the fifth position overall.

During the last two seasons, he has competed both in the National and World Championship. In 2019 he concluded the CIV SSP 600 in the fourth position with 1 victory and 4 podiums; while in 2020 he raced in only four competitions in the Italian Championship, but he won the European Supersport Championship thanks to 2 fifth places in Barcelona and in Magny Cours.

This year Manfredi will be focused on three commitments: the CIV SSP 600, World SSP 600, and the World Endurance Championship EWC. It is going to be a very interesting yet demanding program aiming to reach the best results while competing in three categories. For this reason, Kevin will need the support of a great team, a great motorcycle and high-level gear and accessories; that’s why he has chosen the Caberg brand. He will wear the Drift Evo, the full-face conceived for racing with great aerodynamic and protective performances.

“I am very glad to be joining the Caberg family- has declared the rider from Sarzana- and to be able to rely on the safety and great performances of the Drift Evo helmet. I have already visited the company and met Andrea Donghi and all the company staff. I am aware that they count on me, and I will try my best to repay their support and trust while trying to take the Caberg helmet on the podium as many times as possible both in the World Supersport Championship, as well as in the Endurance and CIV SSP ones.”

“I have always appreciated the grit and determination of Kevin- declared Andrea Donghi, Caberg’s product manager- because these qualities are an integral part of our company philosophy, of our way we work and compete with our products worldwide. We are pleased to be able to support Kevin during these competitive contests, and we are pretty sure our collaboration will be successful and long-lasting.” 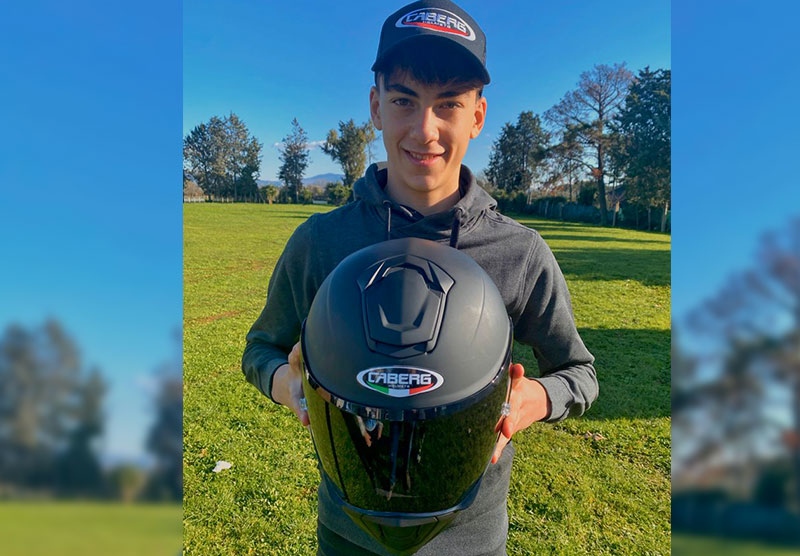 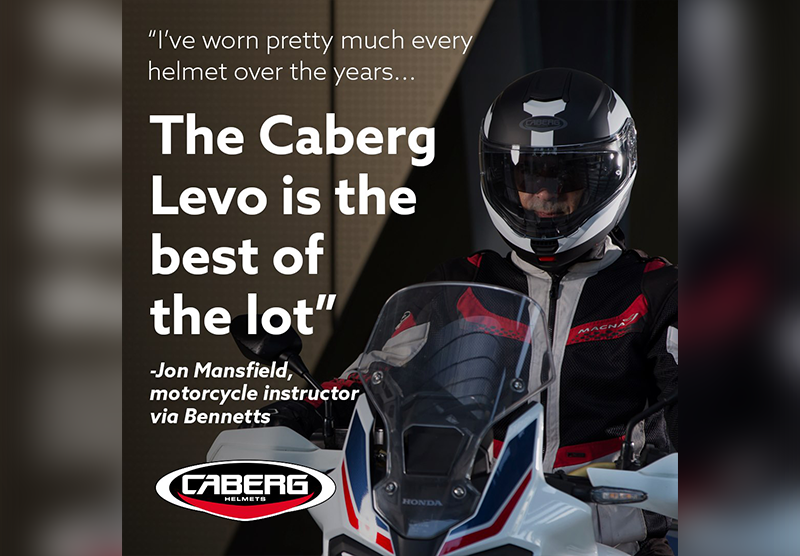 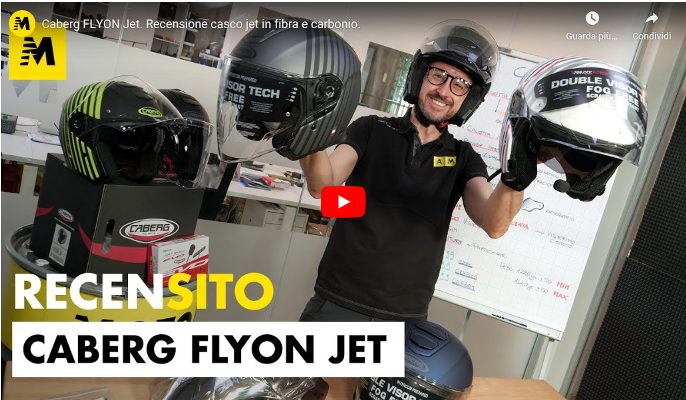 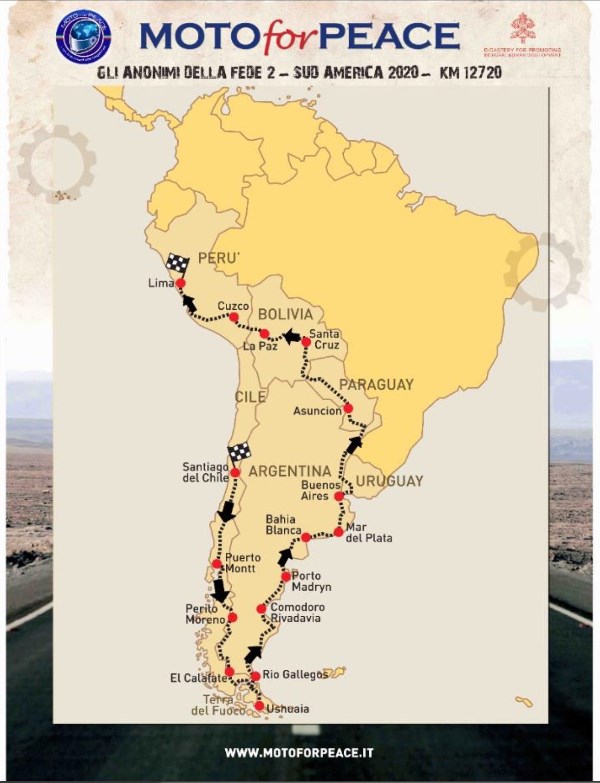 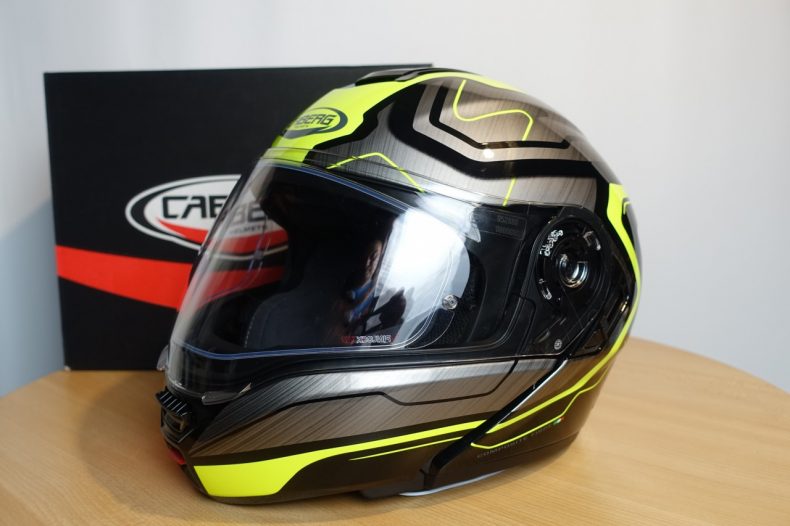