FIRST ROUND OF 2019 CIV AT MISANO FOR THE CABERG RIDERS 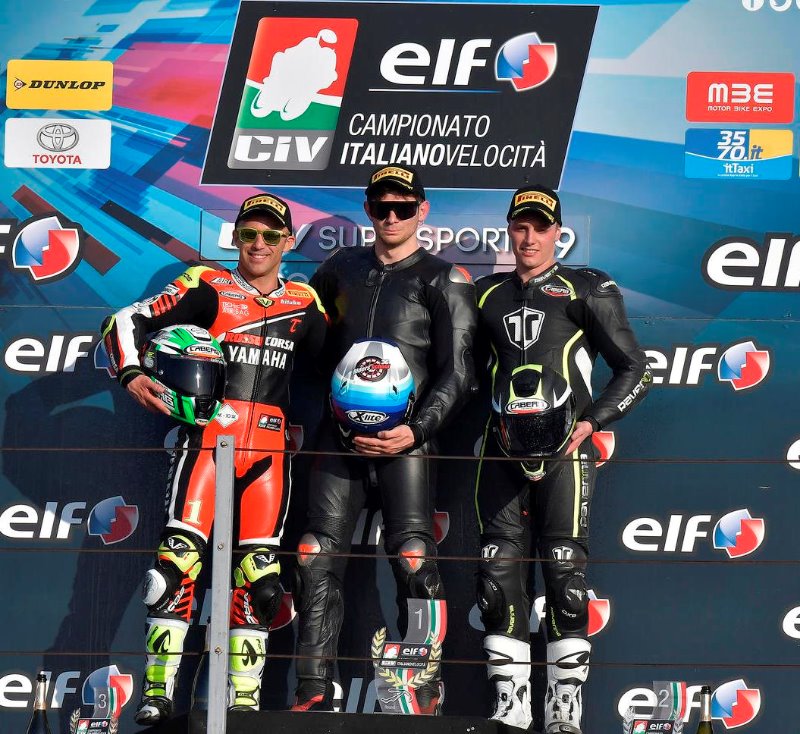 The first round of the Italian CIV Championship has played out at the Misano World Circuit. Many Caberg riders are competing in the series, starting with six-time Italian champion Massimo Roccoli who is looking to defend his 2018 title. During qualifying, the Yamaha rider scored a second row start, and went on to play a starring role in both of the weekend’s races. He finished third in the first, going one better to cross the line second in race two. Roccoli is lying second in the championship. Massimo Roccoli was not the only Caberg rider to finish on the Supersport 600 podium. During Sunday’s race, the young and talented Michael Canducci, who was using the Caberg Drift Evo helmet for the first time, scored a second place finish. Unfortunately though, a subsequent control identified a regulatory anomaly with his bike which meant that Canducci was disqualified. In race 1 he crashed out in the early stages while battling as part of the leading group. After two successful seasons in Supersport 300 (Italian champion in 2017 and vice-champion in 2018), Caberg rider Luca Bernardi has made the move to Supersport 600. He made his debut at the Misano round. Unfortunately though, some technical problems prevented him from sccring the results he hoped for. During Saturday’s race, Luca finished in thirteenth place, while on Sunday he crossed the line nineteenth. An unlucky weekend for youngster Raffaele Fusco (who is yet to turn 16) in Misano Adriatico. This year, Raffaele is racing for Angel Nieto’s team as a member of the Junior Team. Due also to some technical problems, the Caberg rider crashed in the early stages of Saturday’s race. On Sunday, Fusco played a starring role but then unfortunately crashed at the very last corner while fighting for the win.
The first round of the National Trophy 1000 Superbike also took place at Misano, a series in which Caberg is present with three riders: Alessio Velini, Simone Saltarelli and Ivan Goi. Alessio Velini was unable to race with his own bike due to an engine problem. He therefore competed with a 2013 BMW S1000RR. This conditioned both his qualifying and race performance, and he was forced to retire from the race after a few laps due to a technical issue. An uphill start for Velini then, who hopes to make up for this in the next round. This year sees Simone Saltarelli racing with a Yamaha YZF R1 and collaborating to develop the Dunlop tyres. At Misano, the Caberg rider was consistently part of the leading group, but some grip issues in the final stages meant he was unable to fight for the win, crossing the line in a nevertheless solid sixth position. Ivan Goi raced with the new Ducati Panigale V4, which still needs development in terms of its electronics. For this reason, the three-time Italian champion was unable to score a good grid position in qualifying. In the race, he was nevertheless able to make up many places, finishing in ninth place.

The next rounds of the CIV and National Trophy will take place over the weekend of 27-28 April at the Mugello circuit. 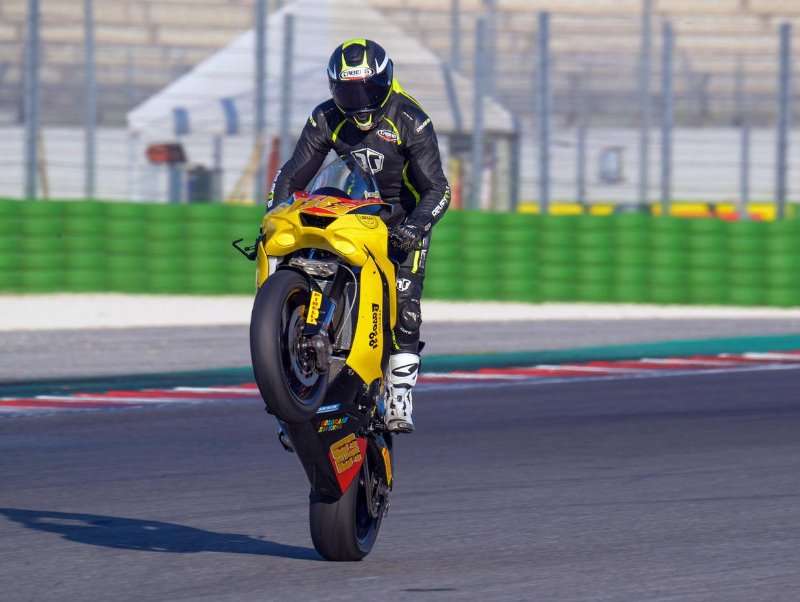 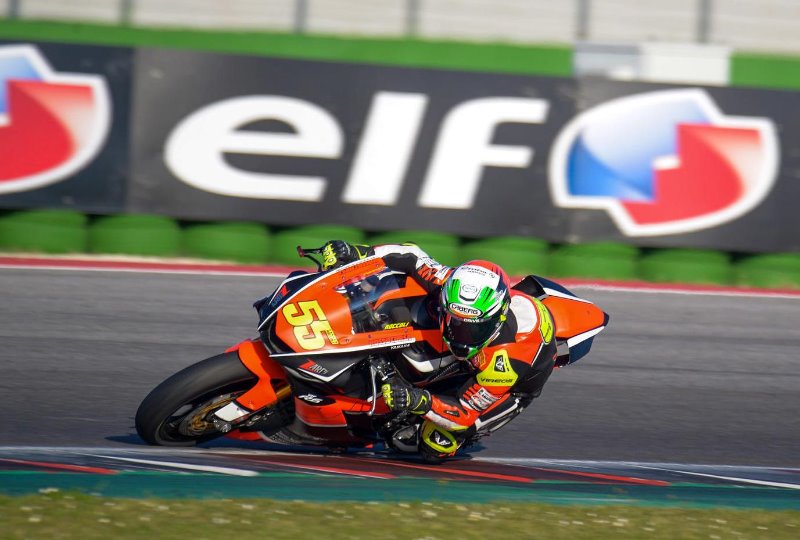 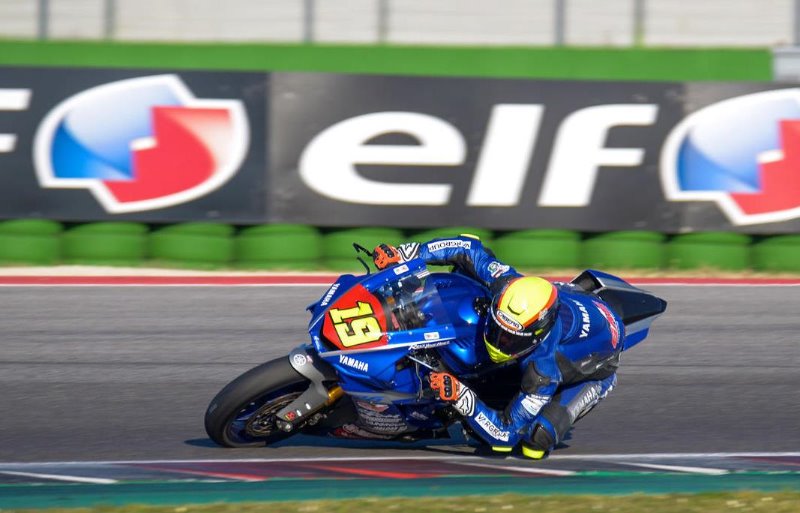 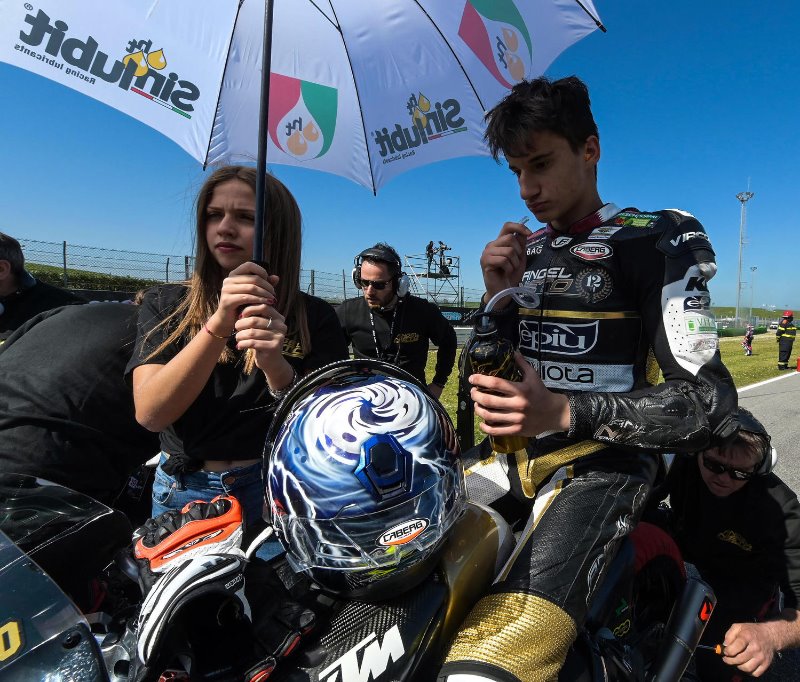 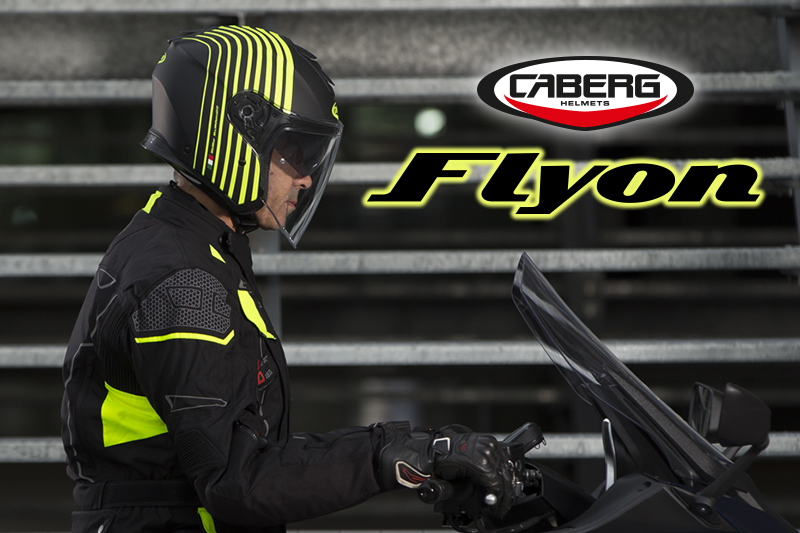 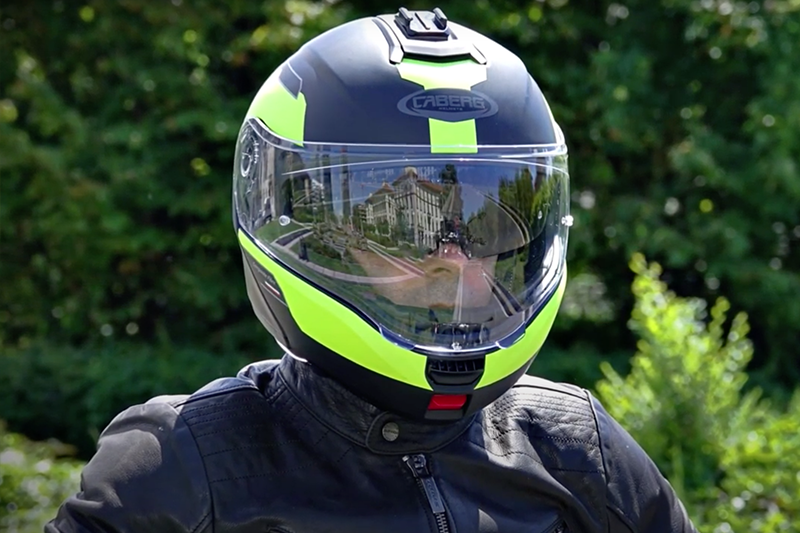 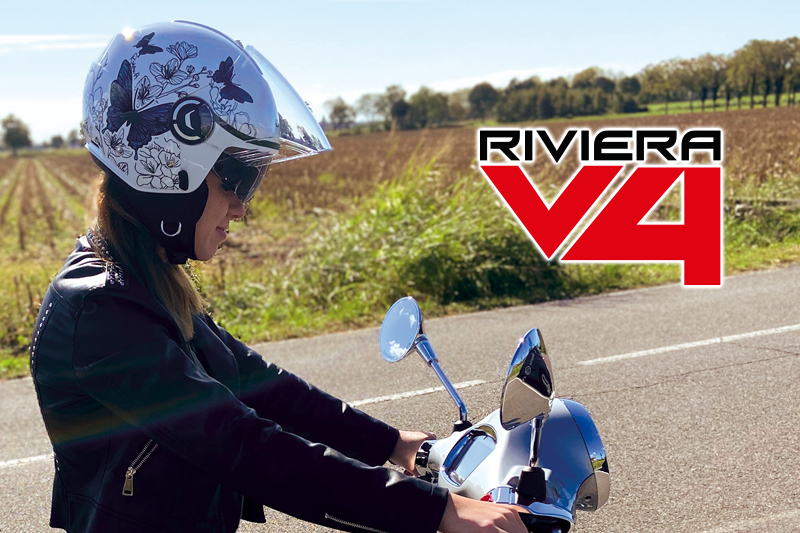 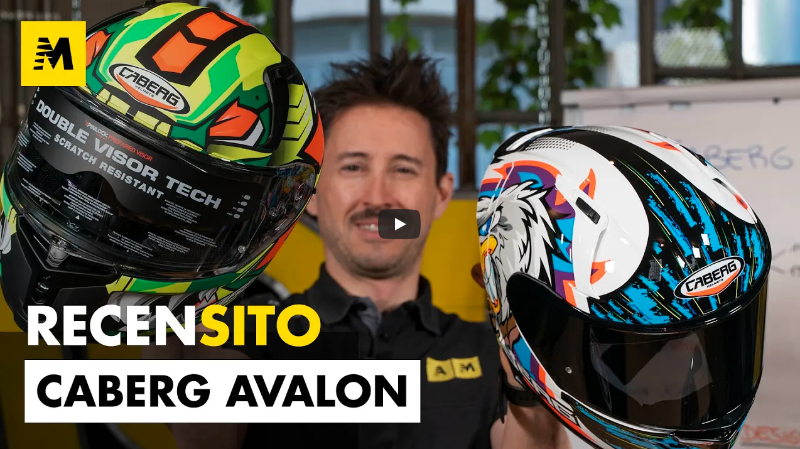 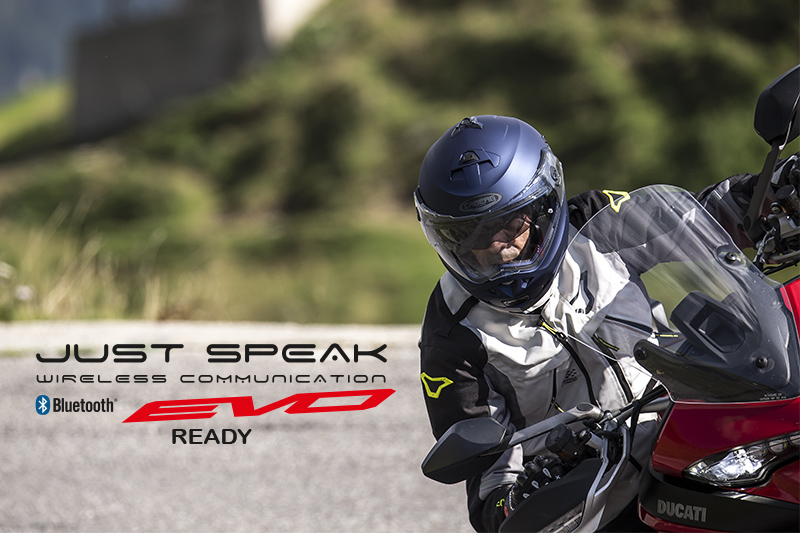